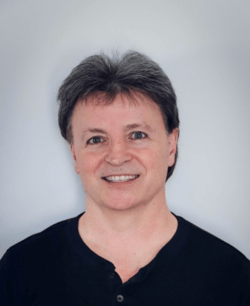 Meet Chris Walsh, the founder of Core Contracting. This friendly man grew up in a small fishing village in Newfoundland, Canada. According to Chris, most families in rural Canada were either fishermen or carpenters. Luckily for Chris, he was born, hammer in hand, to a family of talented carpenters. He spent his childhood and teenage years collaborating with his dad on a variety of construction projects which solidified the core tenets of integrity and quality that Chris has carried with him to this day.

When he first ventured into the industry, Chris found himself building one home at a time which he sold at completion - Rinse and repeat. He used a combination of desktop applications to manage these projects, including Excel to create estimates. In a given workbook, each tab represented a different job. This method performed well when building one or two jobs in a given time frame, but as his reputation increased and more projects came into the pipeline, his Excel workbooks became big, cumbersome, and difficult to use.

For schedules, he utilized MS Project which provided a road map for a job’s tasks, but failed to offer transparent information to the client. Instead, schedules were a silo of information only visible to internal company employees. If a client questioned a particular piece of the job such as the date for material delivery or updates on the expected completion date, a meeting or phone call was necessary. With multiple houses simultaneously underway, this could result in five or more extra meetings for Core Contracting per week on top of any time to be spent at the jobsite, cutting into precious time that could be spent on managing incoming leads or existing projects.

While numerous meetings were expected when starting out, Chris knew he needed a more accessible and robust system to manage multiple projects and client interactions. Since implementing ConstructionOnline and ConstructionSuite in 2015, Core Contracting has grown from a small residential builder handling twenty projects per year to one of Canada’s most reputable elite home builders with five specialities, managing over fifty projects during a calendar year, totaling more than $8 million dollars in annual revenue.

“ConstructionOnline helped us see the whole picture - It is the core of Core Contracting.”

Chris needed to overcome a few daunting challenges during the planning and production stages of a new home. First his son, who is one of the primary estimators for Core Contracting, lives a six hour plane ride away from Newfoundland; He and Chris would correspond constantly via e-mail or telephone to keep each other in the loop on changes to the pricing structure for the job. With ConstructionOnline, the need for phone calls is eliminated as the estimate, along with change orders and selections, are accessible by every member of the team on-demand. ‘It’s there in a collaborative way and removes any misunderstandings and sets expectations for my employees and the clients - ConstructionOnline removes the ambiguity of verbal agreements and the necessity for constant contact.’

ConstructionOnline has also revamped Punch List management for Core Contracting. In Chris’s own words, ‘Companies like us are great at building houses, but those five punch list items at the end of the project could take us months.’ At the conclusion of a project, Chris would call clients weekly to see which items were outstanding, followed by an internal email to the team without specific parameters for managing the list. The following week, Chris would repeat the process, so on and so forth until the punch list items were completed. With ConstructionOnline, Punch Lists are live on each project and tells everyone in the company in real time which items are outstanding - there’s no reaching out. ‘With ConstructionOnline, punch list management is proactive instead of reactive. Now we’re able to go to the client with knowledge and look prepared and professional.’

The Future is Bright

Moving forward, Chris and his team are eagerly anticipating beginning work on a local development in Newfoundland - With 5000 lots awaiting the construction of high-end residences, he and five other reputable builders are guaranteed at least twenty years of steady work. With the power of ConstructionOnline and ConstructionSuite, and the power of his collaboration with UDA Technologies, Chris is destined to succeed. 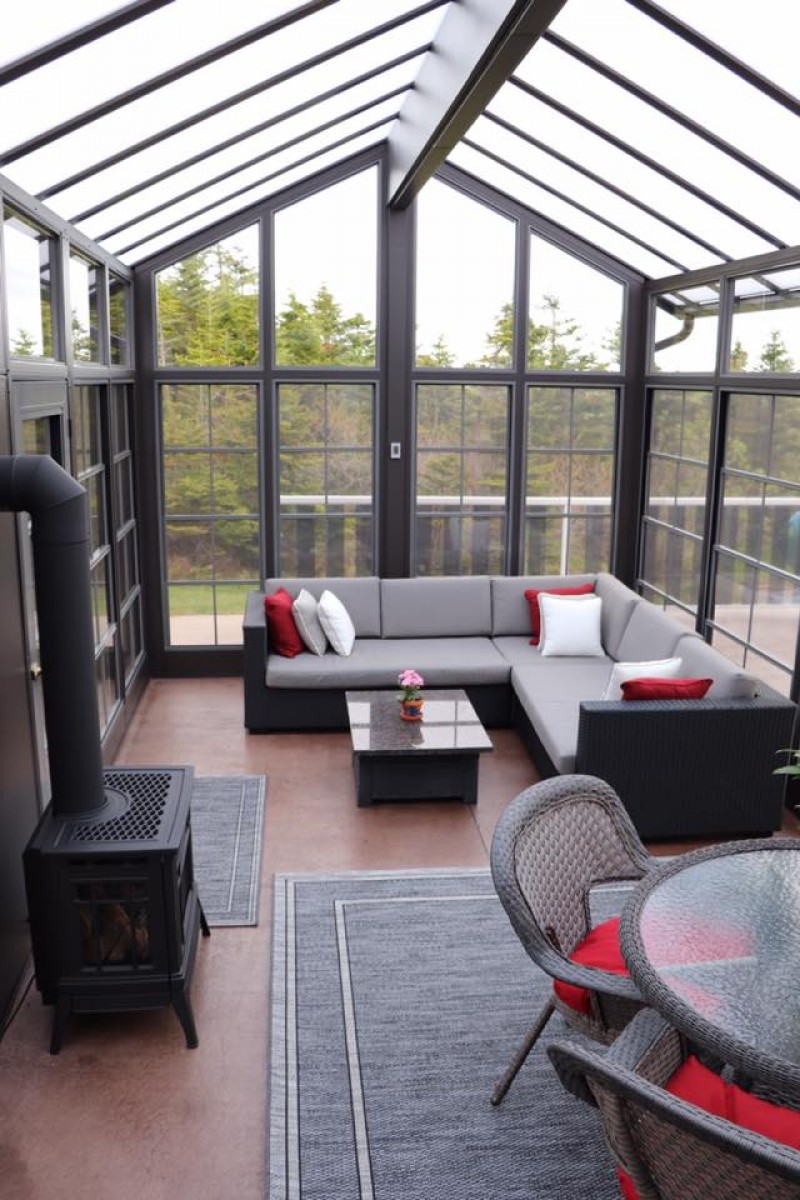 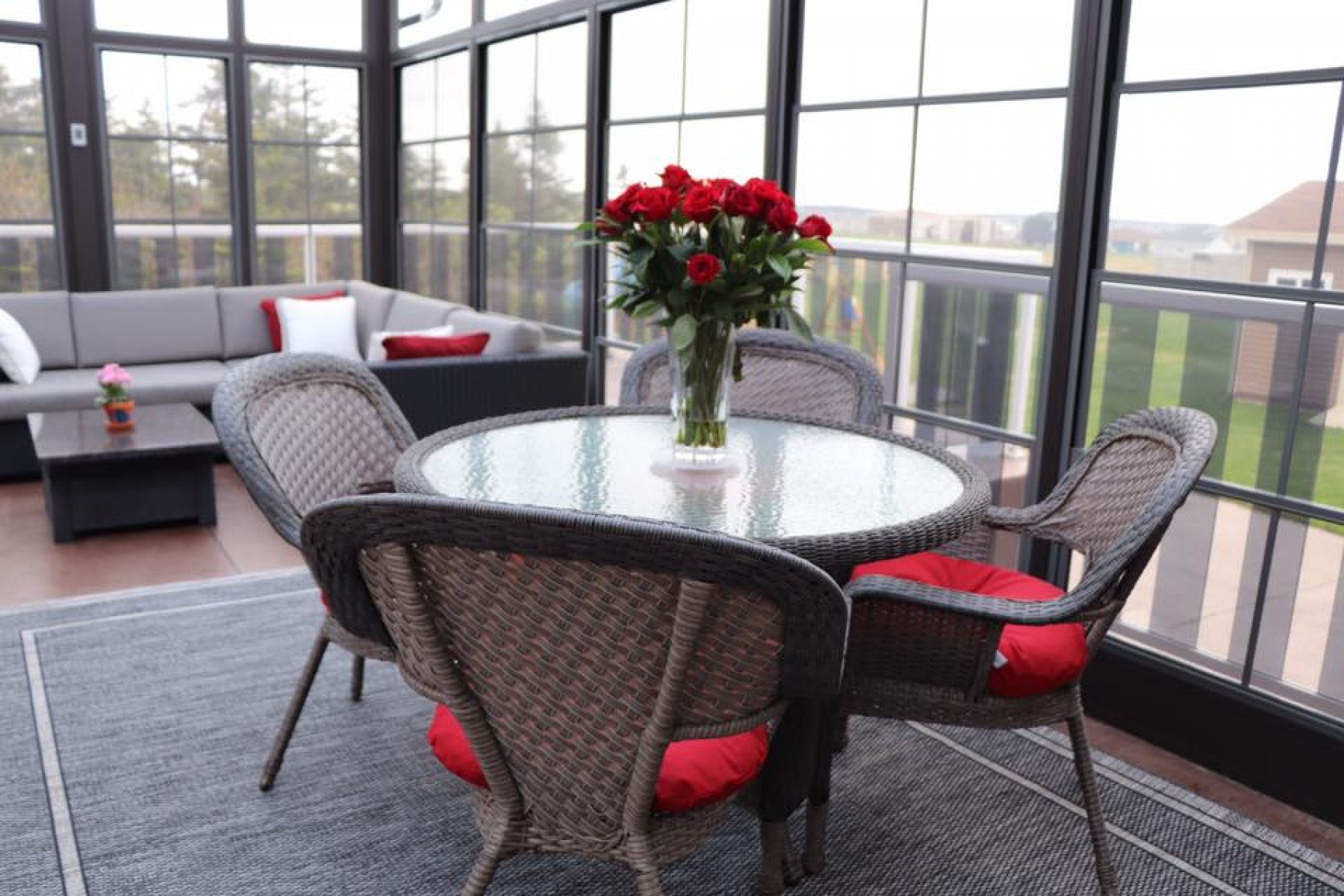 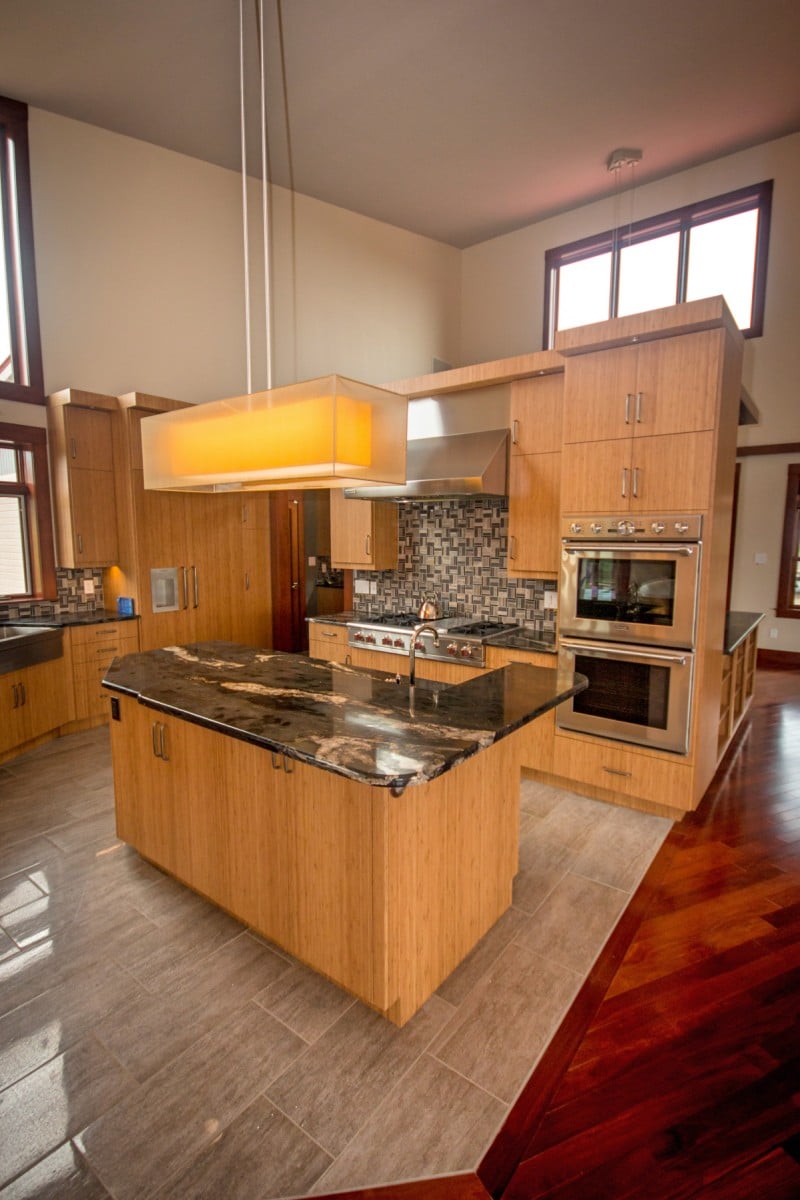 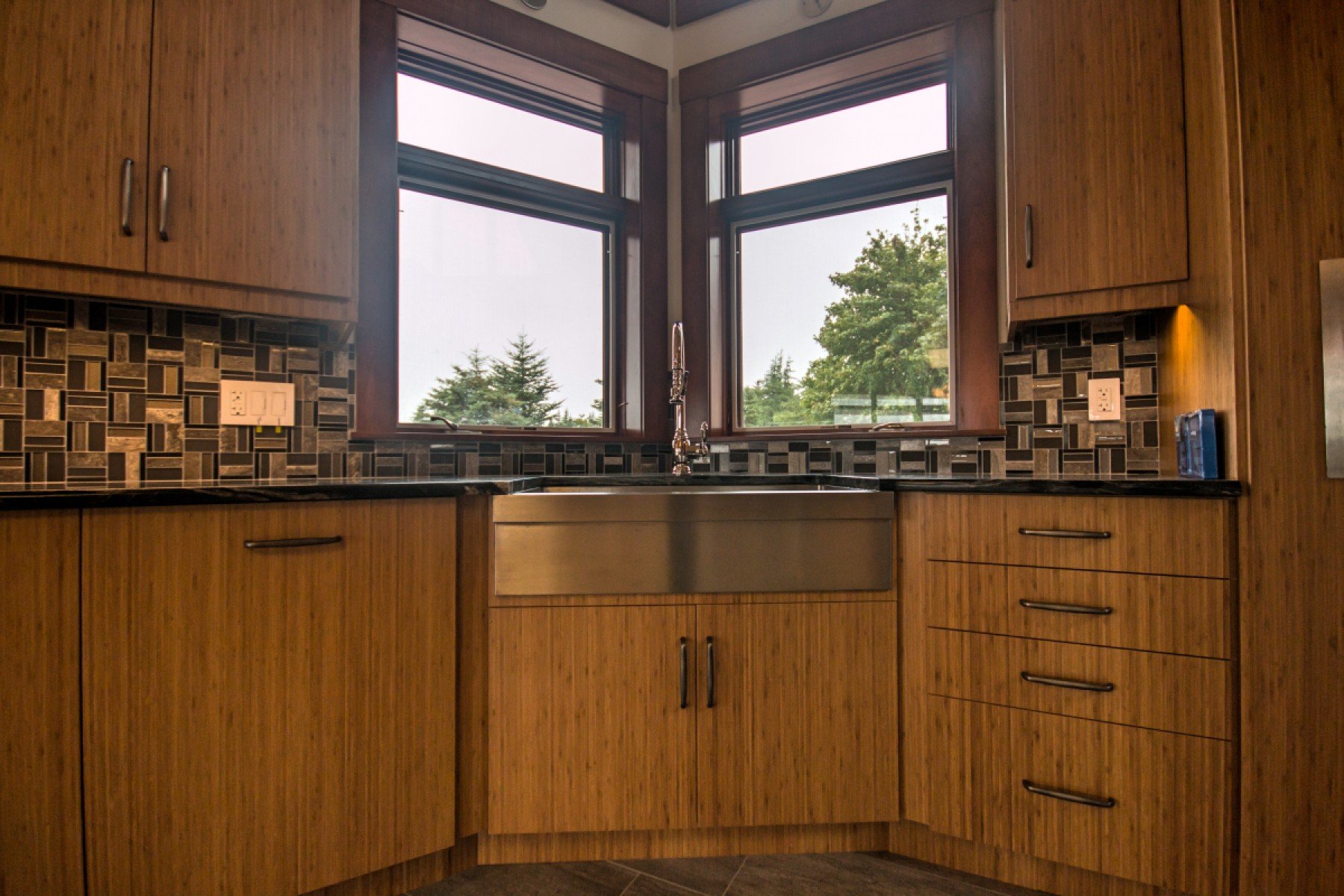 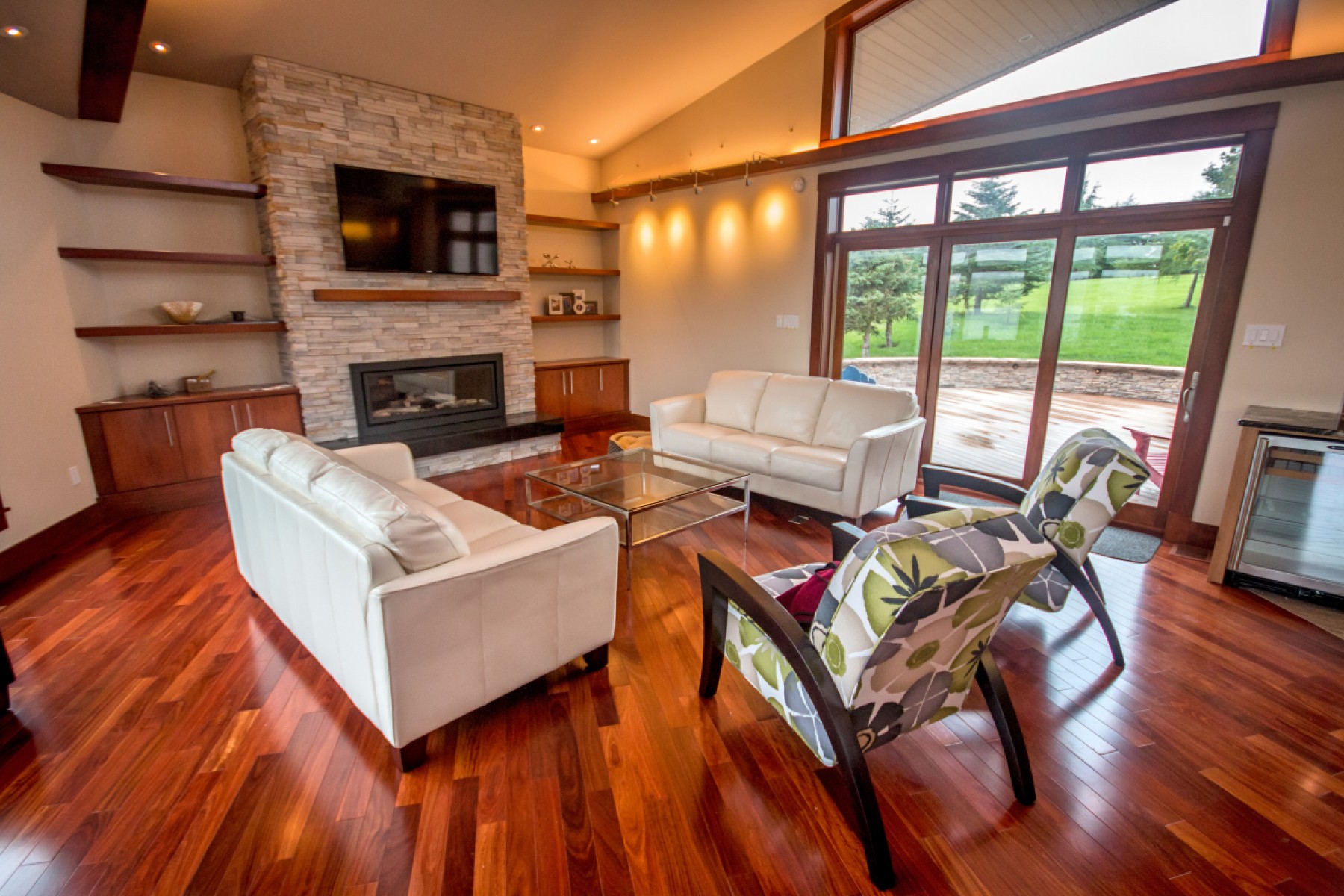 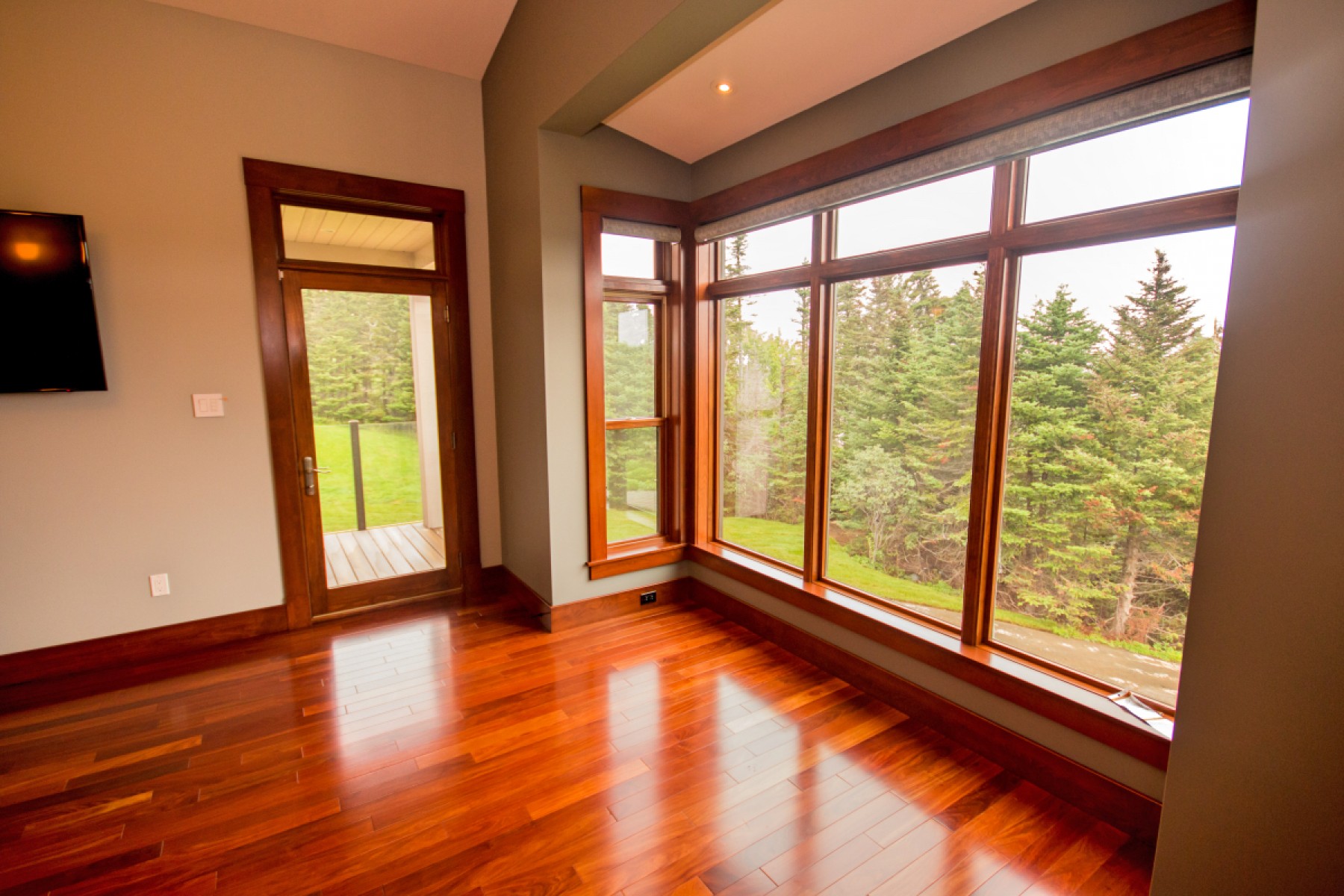 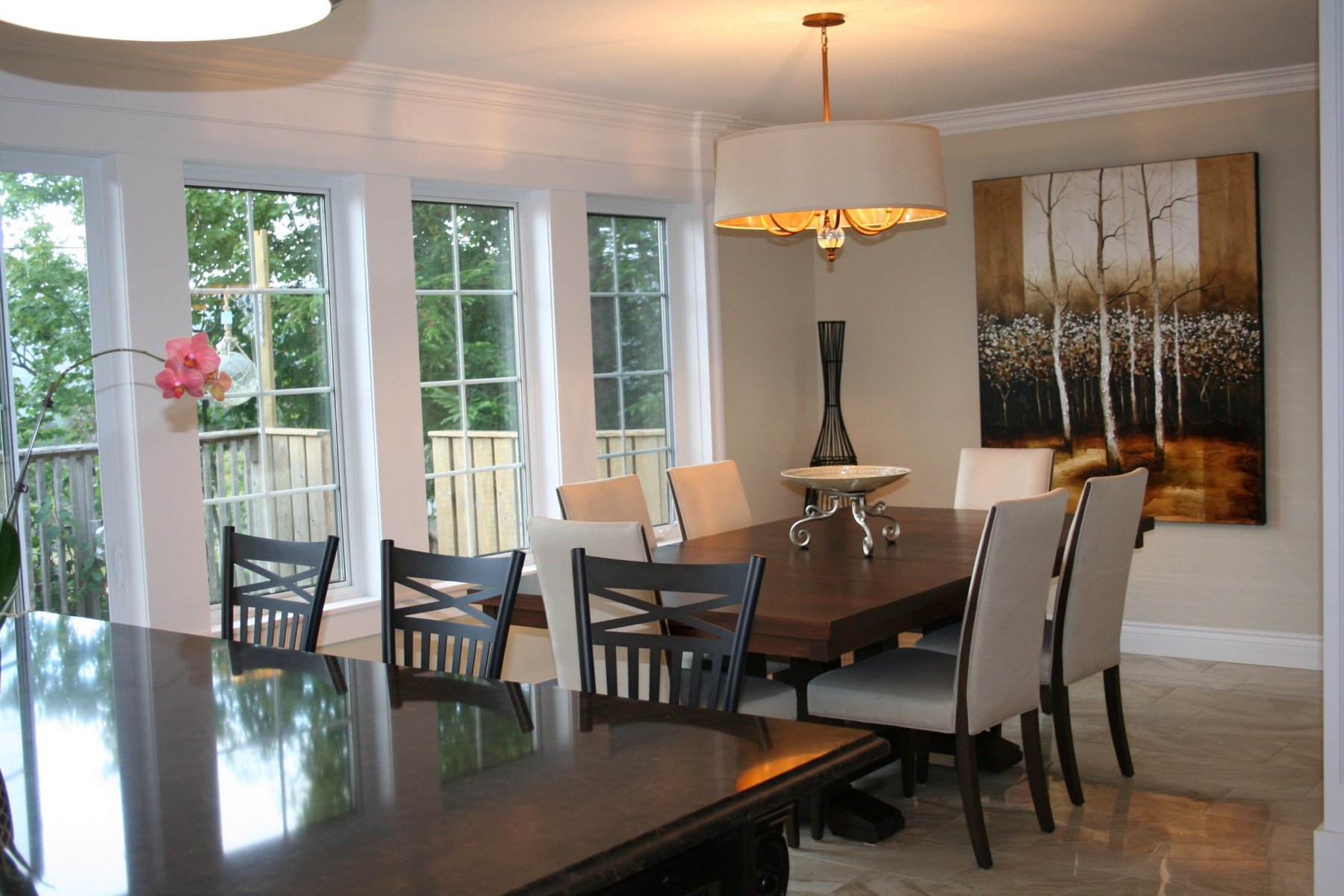 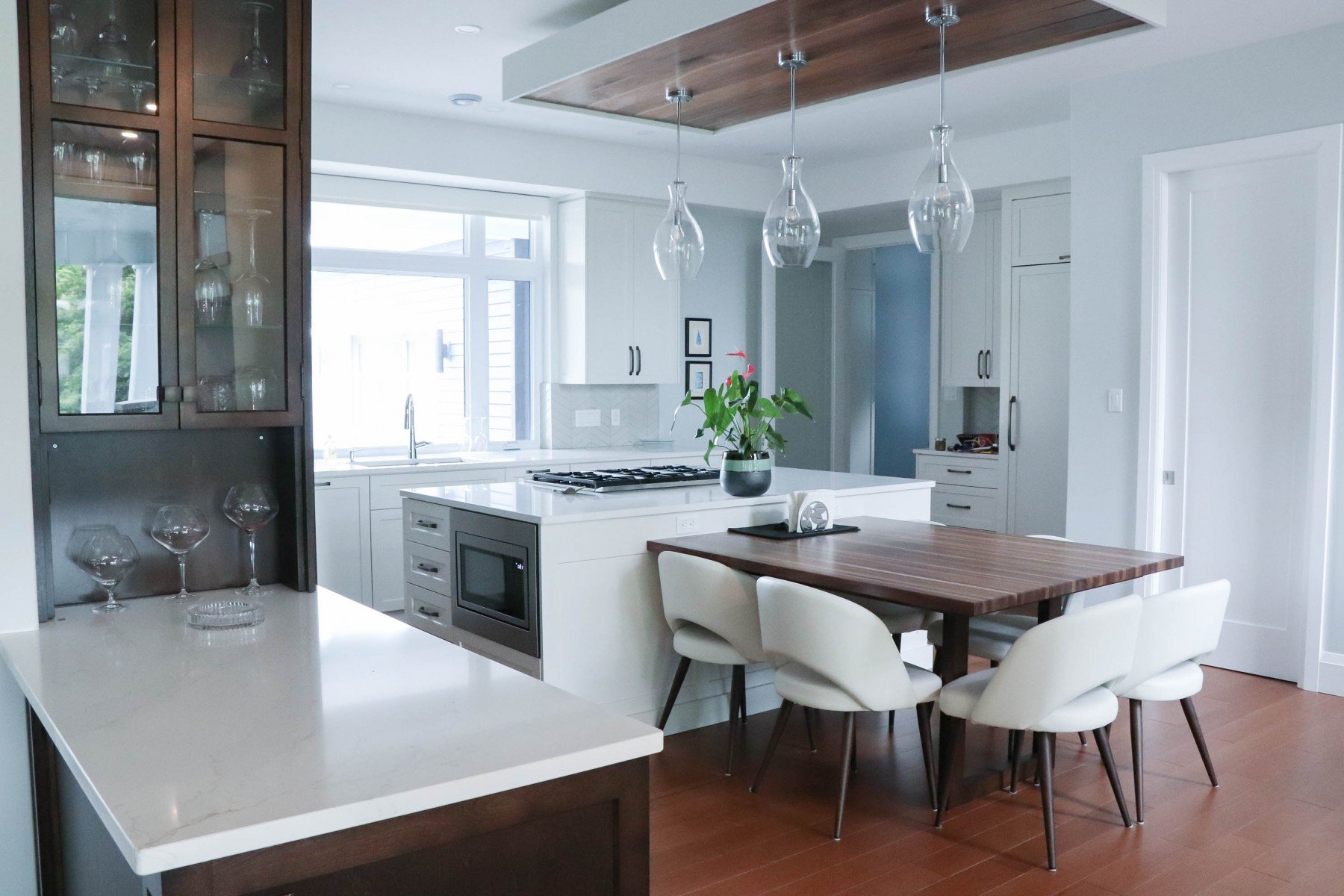 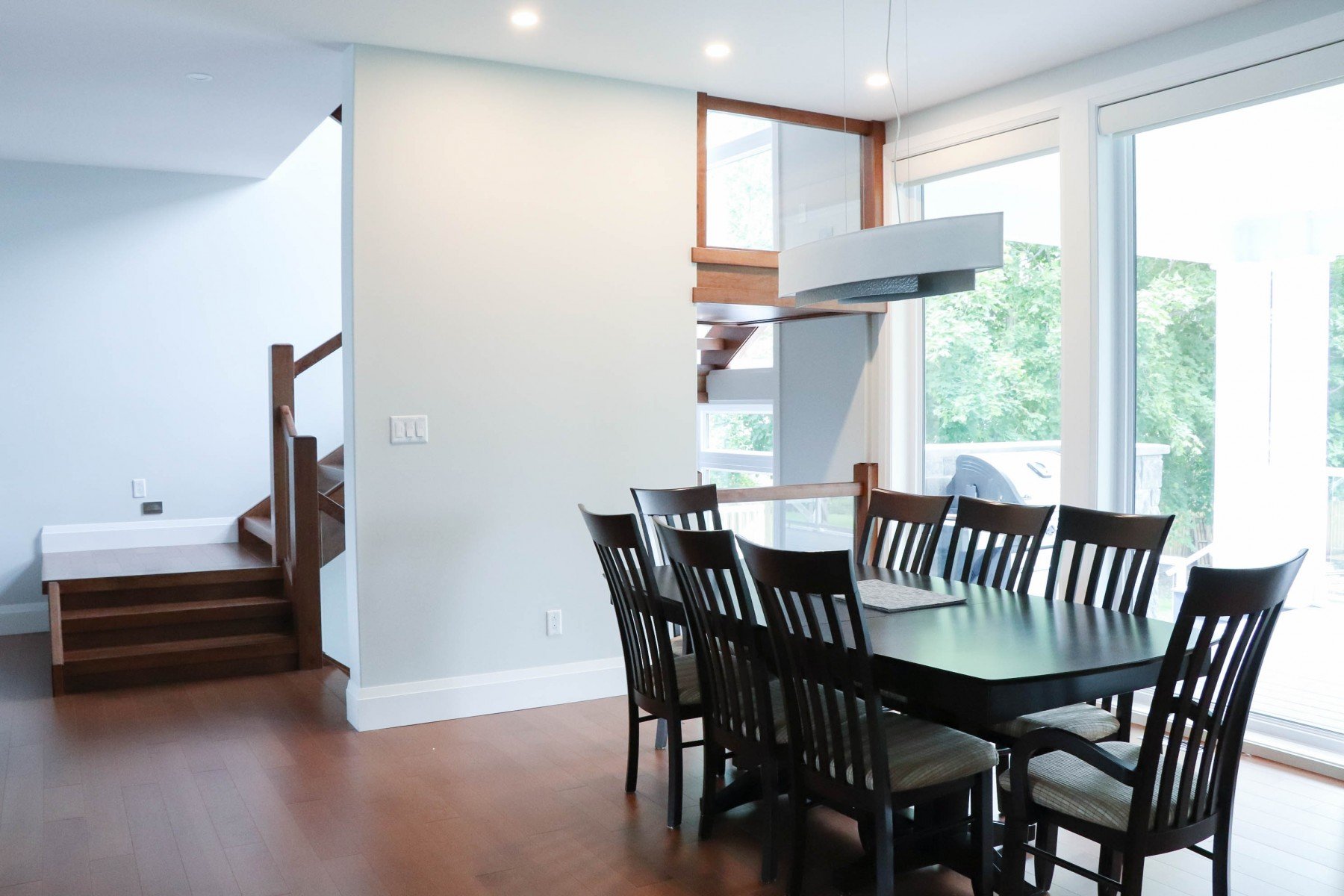 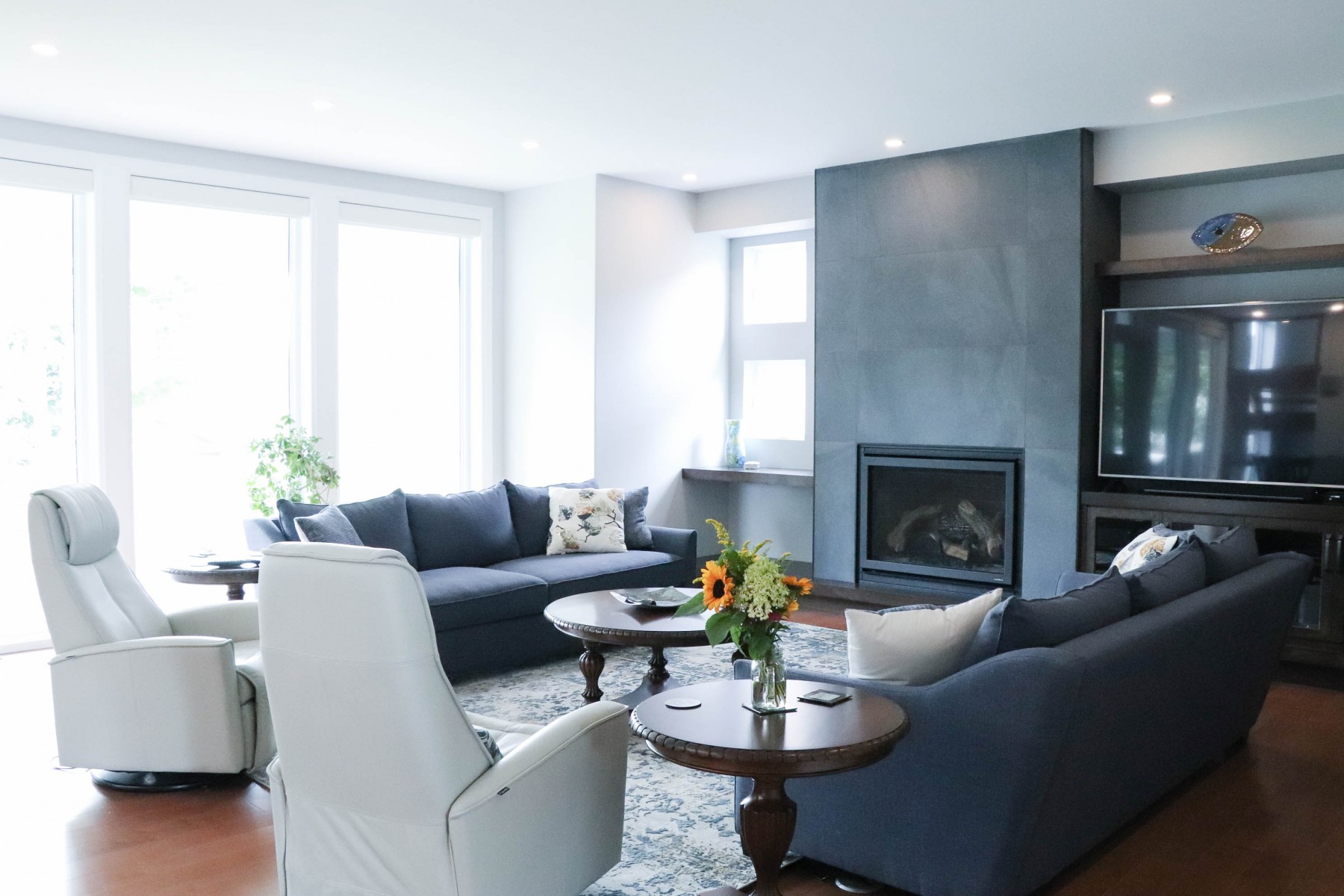 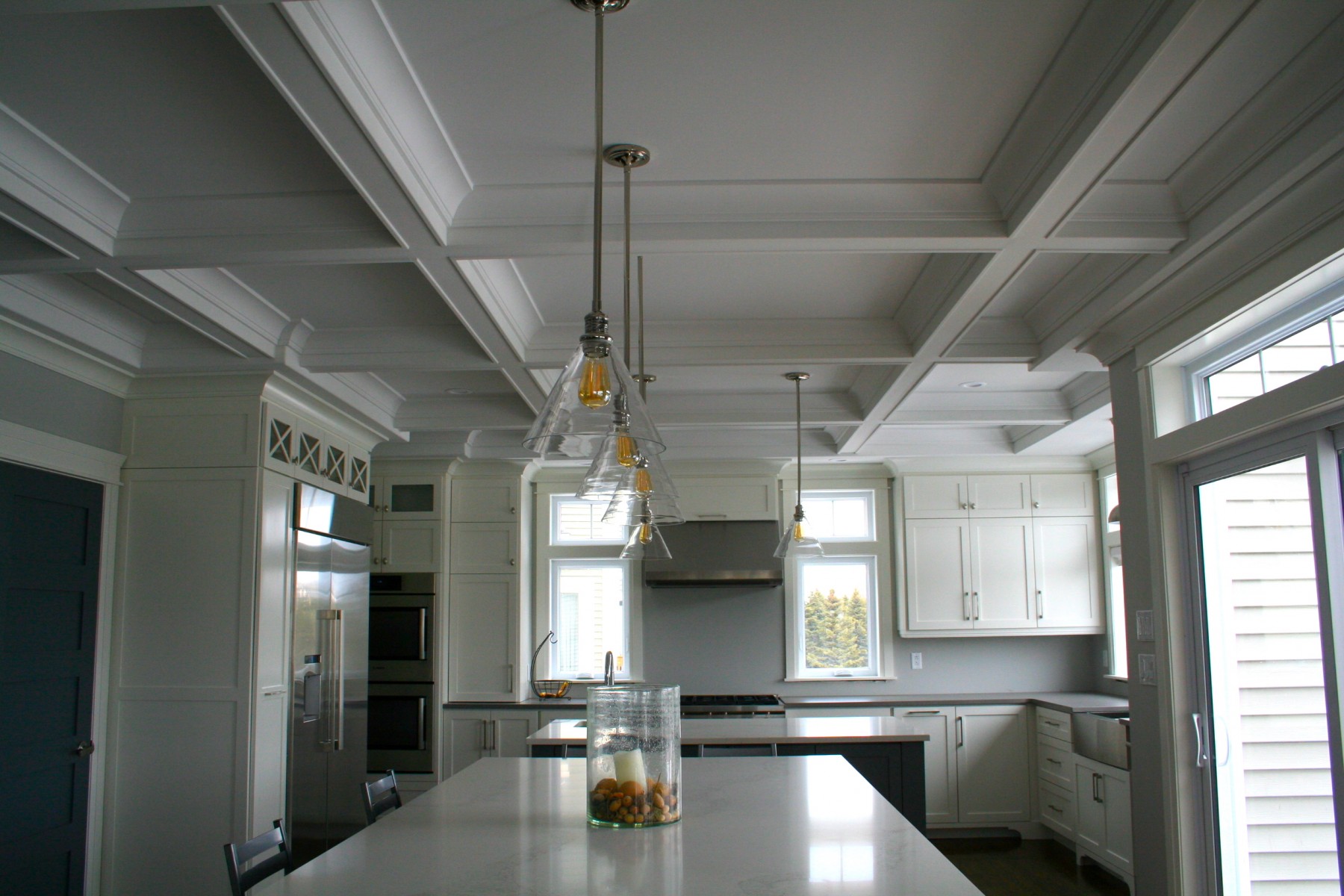 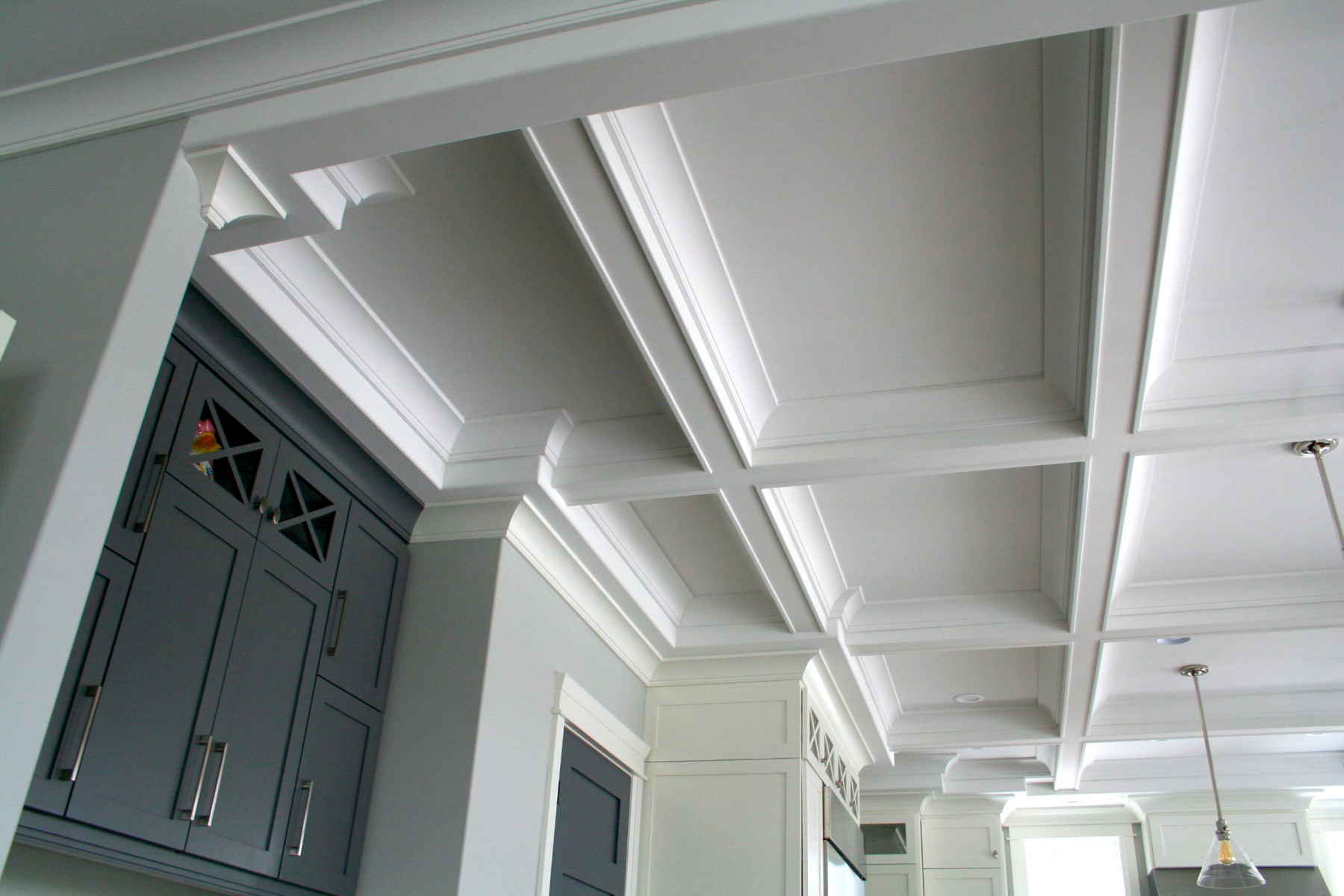 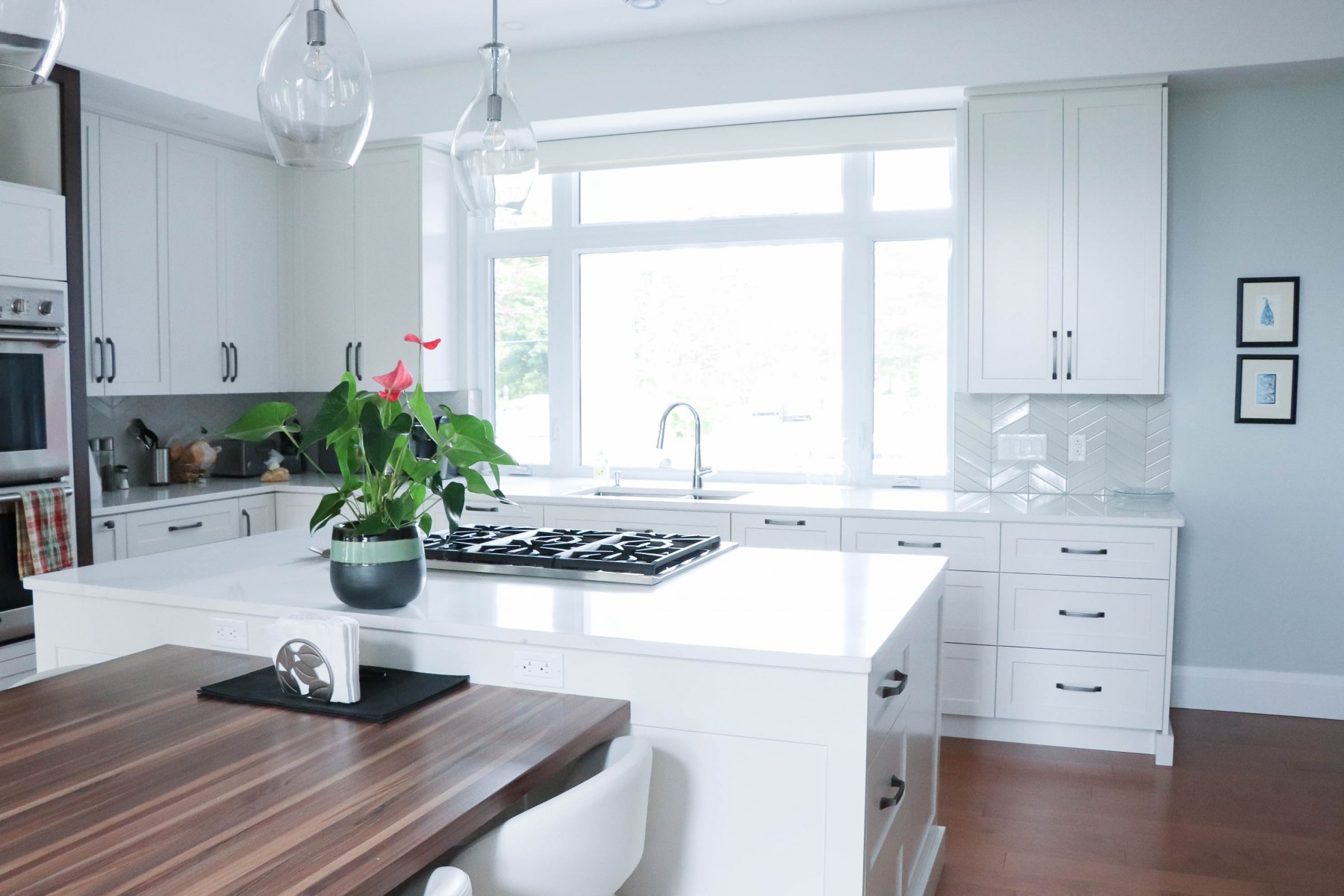 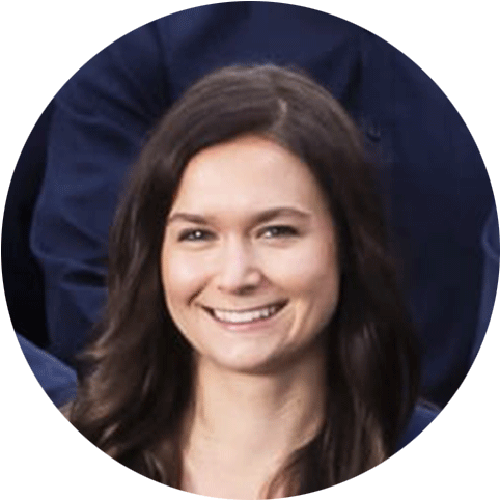 “I love being able to download all of the lead information at the end of the year to see which zip code produced the most leads, or which event was most successful for client sign-ons. So much information can be analyzed using one tool. With ConstructionOnline, we are able to make smarter marketing decisions.”

Over 850,000 pros worldwide manage jobs worth more than $85 billion everyday with ConstructionOnline.

Get it in writing - with dozens of proposals, contracts & reports.

Turn your data into documentation with ConstructionOnline

UDA Technologies was founded on a desire to revolutionize the construction world by bringing millions of users together with a single purpose: to create a construction project management platform that empowers professionals to build a better world by harnessing technology to lower the cost of construction. In order to achieve this purpose, we operate on a handful of core beliefs. We believe in an open network which opens channels of communication and removes barriers. We believe that software is empowering. We believe in leveling the playing field. We believe in dreaming big. Our goal is your success and we believe our products will help grow construction firms around the world.

UDA Technologies is dedicated to providing sustainable project management solutions for our clients engineered to help maximize efficiency and minimize environmental impact - all while growing their businesses.